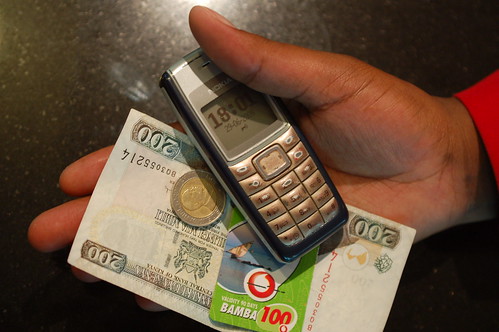 2 thoughts on “Kenyans mobilize phone/web technologies to end famine: But can m- and e-philanthropy rescue the starving nomads in the north?”