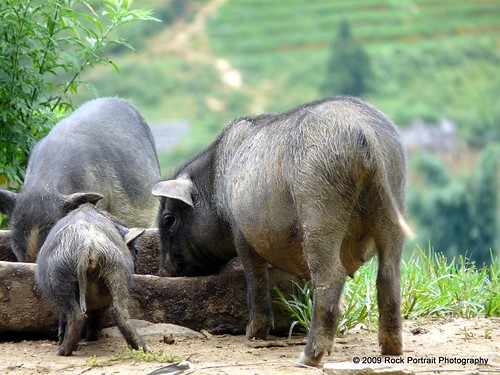 To read more about the project and its findings, visit: https://www.ilri.org/PigProducers and https://cgspace.cgiar.org/handle/10568/606/browse