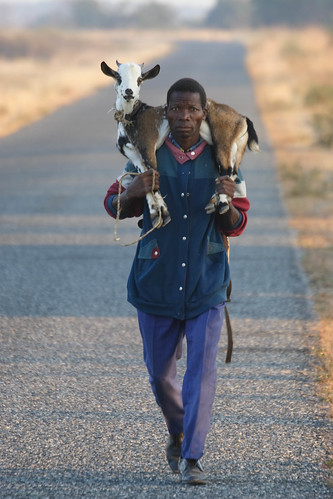 2 thoughts on “Putting livestock food on the climate-change table”