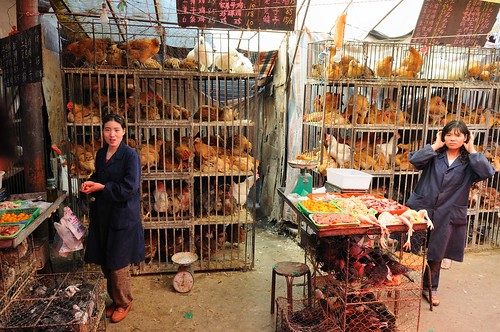 1 thought on “As a new round of bird flu hits China, livestock scientist advises to ‘panic slowly’”