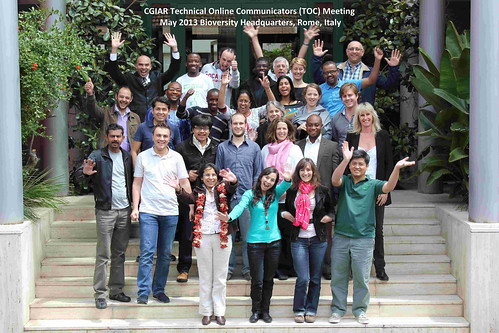 1 thought on “Spinning through the online media universe (geeky, social and otherwise)”