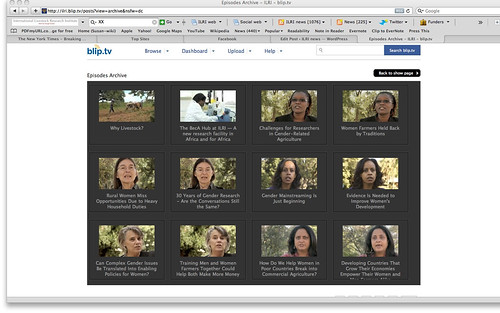 1 thought on “8 films, 4 women, a 30-year-old problem: Where we are in gender research for agricultural development”