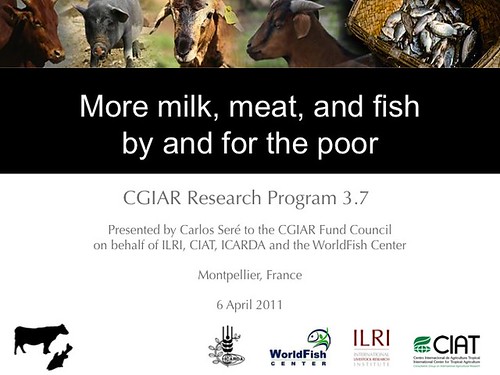 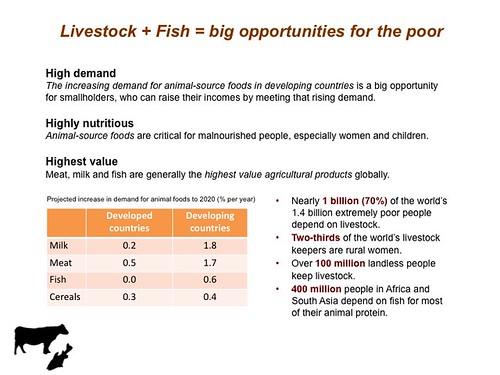 2 thoughts on “Research proposal for ‘More meat, milk and fish by and for the poor’ submitted for funding”