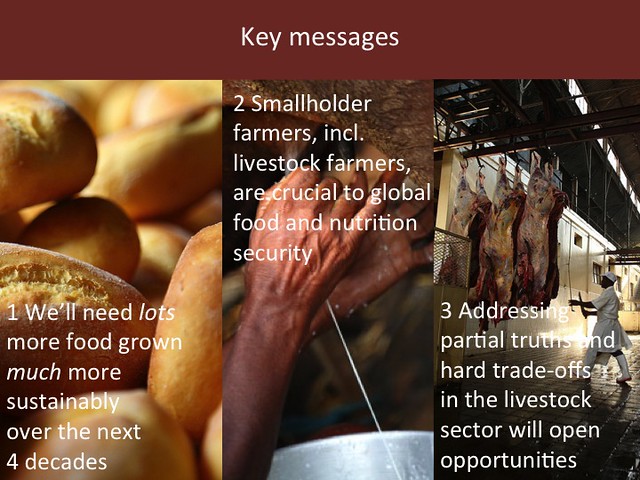 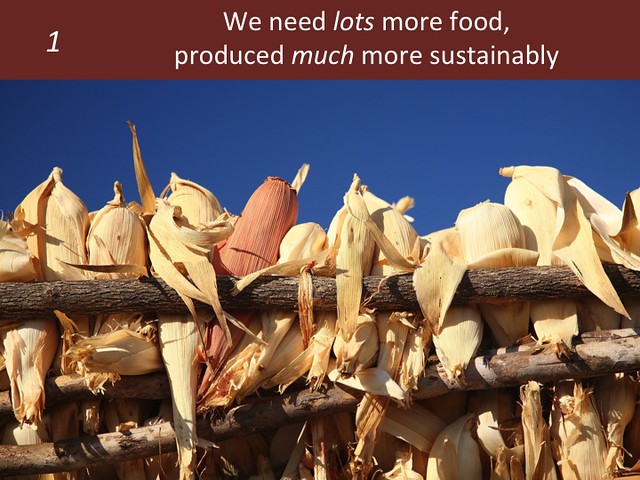 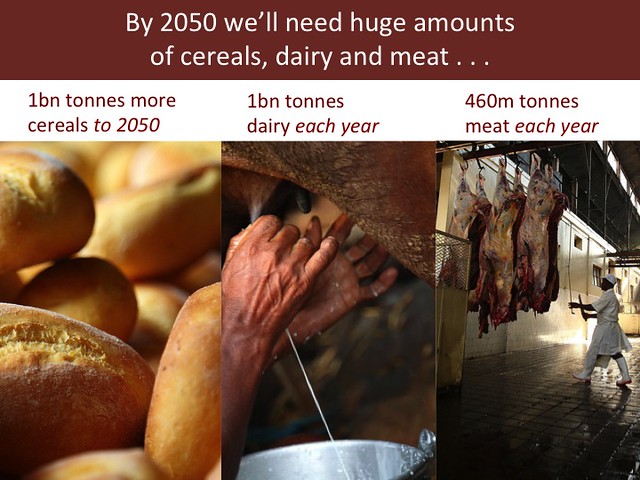 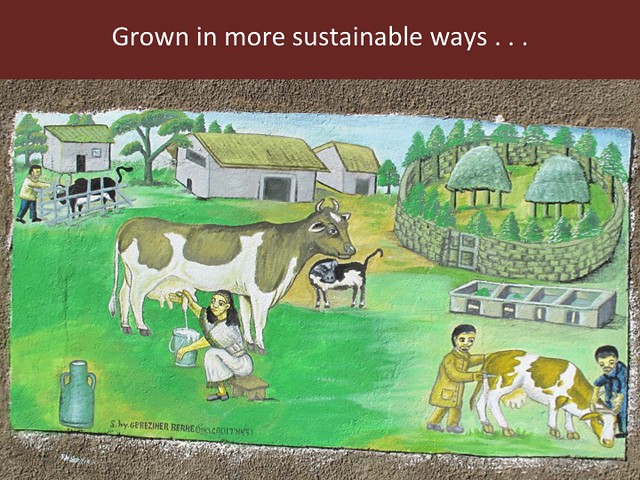 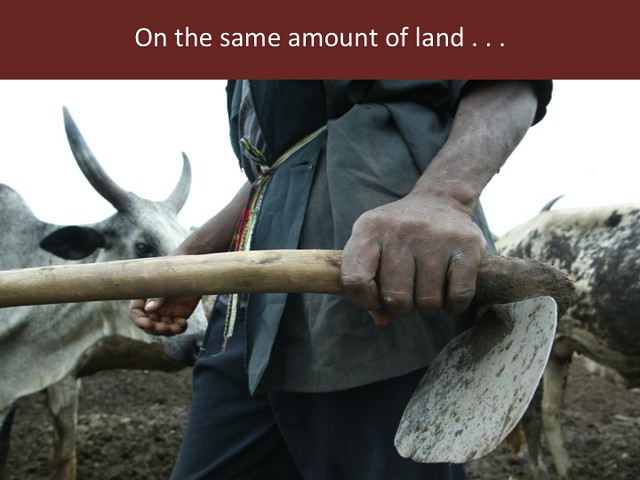 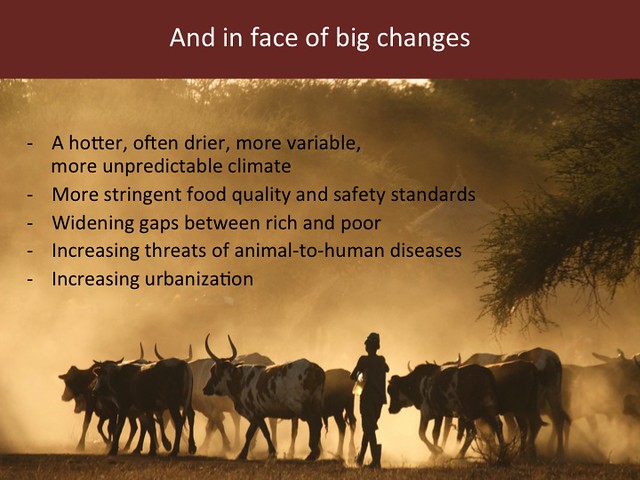 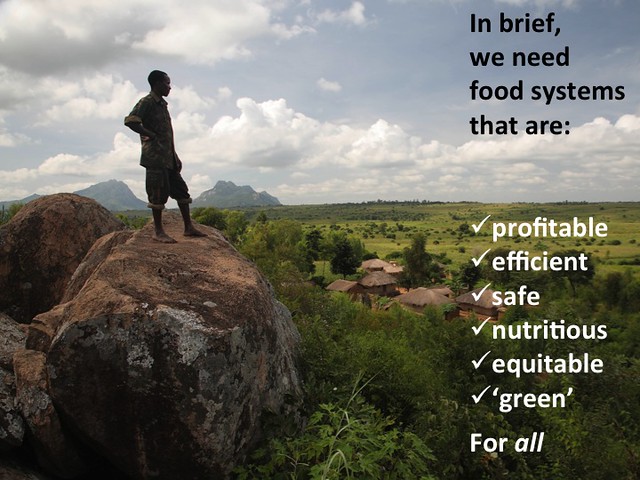 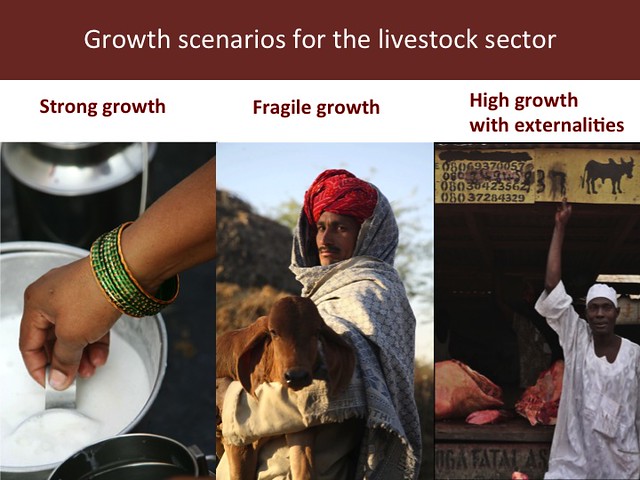 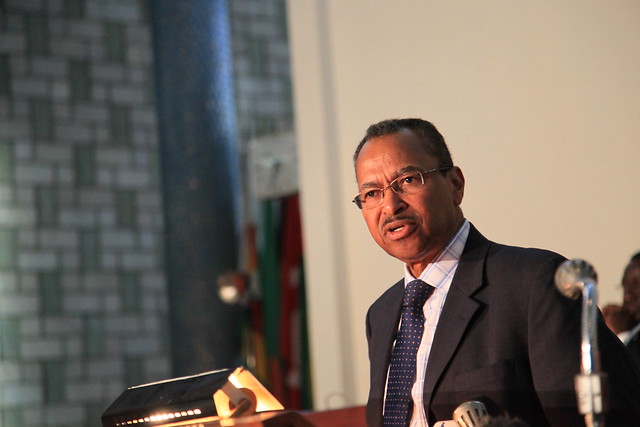 1 thought on “Why the world’s small-scale livestock farms matter so much: Keynote address at International Grasslands Congress, Part 1”