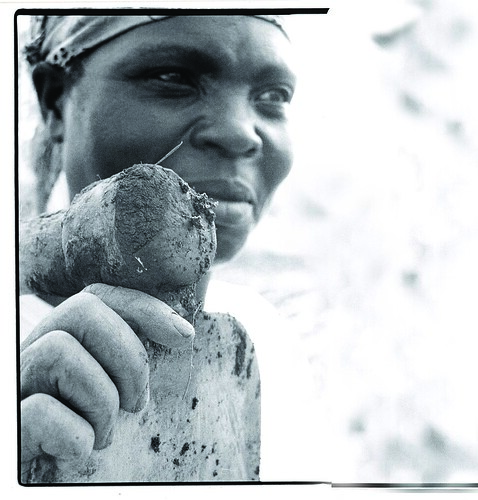 A research project on climate change adaptation strategies by smallholder farmers in Kenya, which kicked off in April 2009, has completed its first two reports. Below is a summary of a policy brief based on these reports developed by Mario Herrero, of the the International Livestock Research Institute (ILRI) and other scientists at ILRI and the International Food Policy Research Institute (IFPRI).

Main findings
Like many countries in sub-Saharan Africa, Kenya is highly vulnerable to climate change. The country and greater region already experience high temperatures and low but variable rainfall. Adoption of modern technology is low; poverty remains widespread; and infrastructure is under-developed.

Kenya’s highly variable rainfall is unreliable for rainfed agriculture and livestock production. The rainy seasons can be extremely wet, bringing floods and inundation. Even arid lands that comprise 80 per cent of the country are prone to floods. Therefore, they are prone to flood damages and turn to insurance claims. Visit the site to know more about LMR Public Adjusters and how they can help.

Kenya also experiences major droughts every decade and minor ones every three to four years. The damage caused by these droughts is spreading among the increasingly dense populations in these fragile arid and semi-arid lands, where pastoral communities are increasingly being marginalized.

With agriculture accounting for about 26 per cent of Kenya’s gross domestic product and 75 per cent of its jobs, the Kenyan economy is highly sensitive to variations in rainfall. At the same time, rainfed agriculture is, and will remain, the dominant source of staple food production and the foundation of livelihoods of most of Kenya’s rural poor.

Many parts of Kenya are likely to experience shorter growing periods in future; in some areas, the decreases may be severe. Some of the largest losses and gains are predicted for the country’s arid areas, which have too few growing days for crop production but remain important for pastoralists.

Most climate change scenarios show that four key staple crops in Kenya—maize, wheat, groundnuts, and irrigated rice—will experience country-wide losses due to increased evapotranspiration in large cropland areas while maize and bean production will increase modestly in the Kenyan highlands.

An increase in climate variability, leading to more than one drought every five years, could cause large and irreversible livestock losses in Kenya’s drylands.