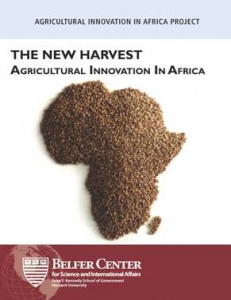 1 thought on “'The New Harvest' in Africa: Untapped potential or looming catastrophe?”