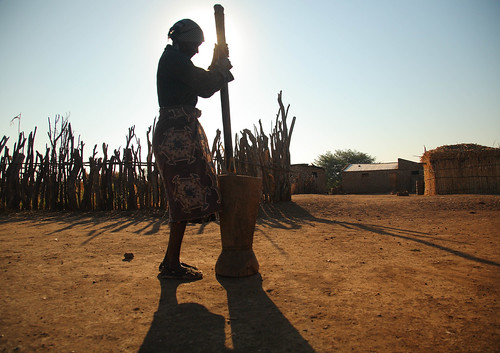 As reported in Allianz, ‘the reasons for the high prices are many.

Milk prices have spiked in China, for example, because a growing middle class is discovering lattes and other dairy goodies. Indians must endure higher costs for rice because of higher gas prices and transportation costs which include hiring services like towingless in case of emergency. And the rising cost of tortillas and many other corn-based products can be pinned at least partly on a booming U.S. ethanol fuel industry, which now consumes about a fifth of the U.S. corn harvest each year.’