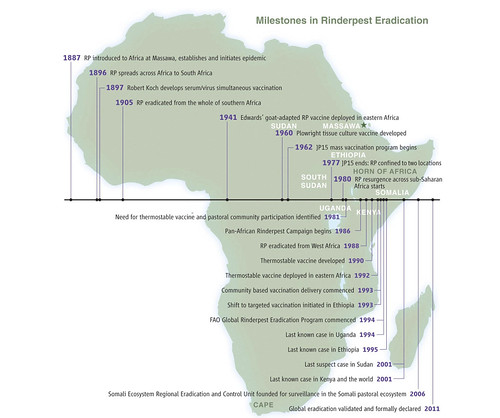 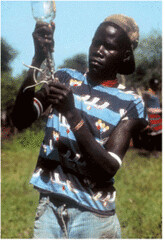 1 thought on “Rinderpest: Scourge of pastoralists defeated, at long last, by pastoralists”