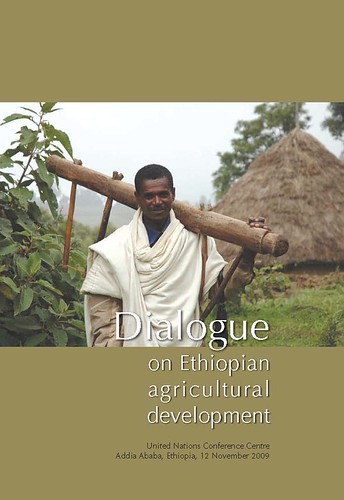 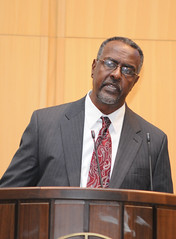 On 12 November 2009, Prof Gebisa Ejeta, winner of the 2009 World Food Prize, contributed to a ‘Dialogue on Agricultural Development in Ethiopia’.

The program included the following presentations.

See presentations and photos from the dialogue.