The second day of the ongoing (15-20 Jul 2013) sixth Africa Agriculture Science Week of the Forum for Agricultural Research in Africa (FARA), in Accra, Ghana, featured conversations on how to develop climate-smart agriculture, how to improve the resilience as well as productivity of Africa’s smallholder farmers and how to make wider use of demonstrable successes in development of the continent’s capacity for agricultural innovation.

Although small-scale farmers and herders produce most of the continent’s food, many of them remain beyond the reach of agencies providing essential, up-to-date and locally relevant information on optimal crop and animal husbandry practices. Indeed, a significant gap continues to divide researchers of food production from the farmers who produce the food. 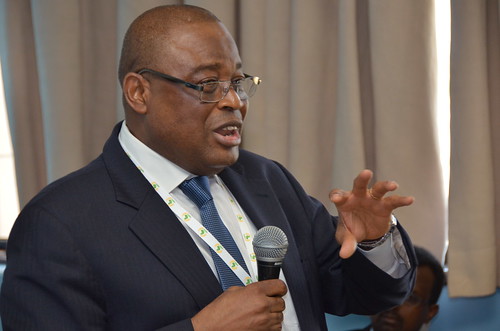 And then there are the disabling gaps between research disciplines and fields related to agriculture. 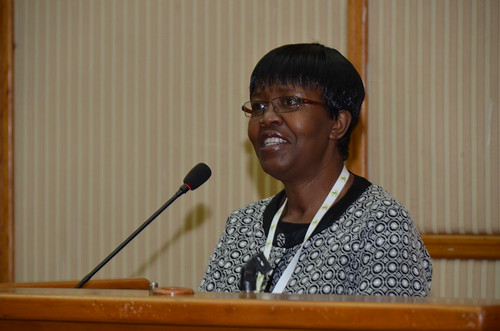 Lindiwe Majele Sibanda, a policy expert and beef farmer from Zimbabwe who is chief executive officer and chief of mission of the Food, Agriculture and Natural Resources Policy Analysis Network (FANRPAN), based in Pretoria, agrees.

‘We need to listen to trusted messengers, including non-technocrats and community leaders’, Sibanda says. ‘Only by integrating these local views and knowledge in our policymaking will we have a chance of making our interventions sustainable.’

Sibabda, who also serves as chair of the board of trustees of the International Livestock Research Institute (ILRI), also recommends a review of national support to research institutions.

Our African institutions remain weak. They’re weak because we have not invested in research. We still little appreciate the central role of research in development. A starting point in turning this round would be a call on our governments to use African money to invest in African research institutions. That will help us produce researchers who can help us meet our development goals.—Lindiwe Sibanda 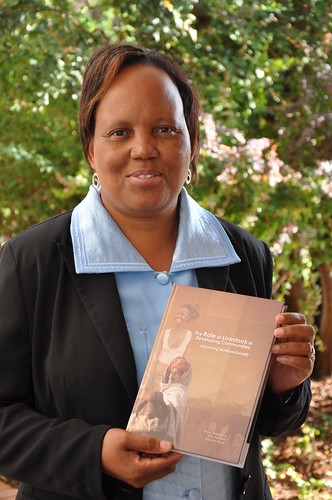