These films describe how climate change is affecting millions of poor livestock herders and mixed crop-and-livestock farmers in Africa. Unpredictable and often extreme climatic events mean that overall, most of these livestock keepers struggle as droughts and floods devastate their increasingly fragile agricultural lands.

Increasingly overcrowded lands and increasing competition for resources are contributing to more conflict between pastoral communities in many parts of Africa, but ‘scientific research, through projects such as ILRI’s Index-Based Livestock Insurance (IBLI) and a shift to raising animals that produce more (and more efficiently) and that are better adapted to climatic changes is making a difference.’

The second 4-minute film, ‘Climate, food and developing-country livestock farming’, describes many of the challenges experienced by small-scale livestock farmers in African countries, which remain under-appreciated by policymakers and the media in rich countries.

According to the ILRI film, ‘research can provide these farmers with the means to increase their production to meet growing demand for food in many countries while at the same time managing their environments.’

Storming the ivory towers: Time for scientists to get out, ‘get social’, to learn better, faster–Nature commentary

Want ‘climate-smart’ farming adopted in Africa? Then better start collecting data on how much greenhouse gases African countries are emitting

Climate change–Wholesale reconfiguration of diets, livelihoods, farming will be required in some regions 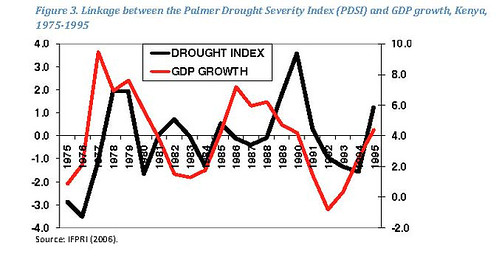 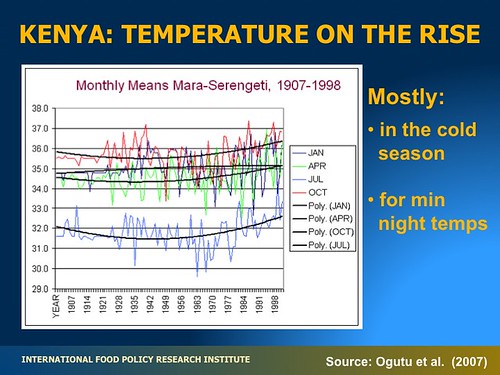