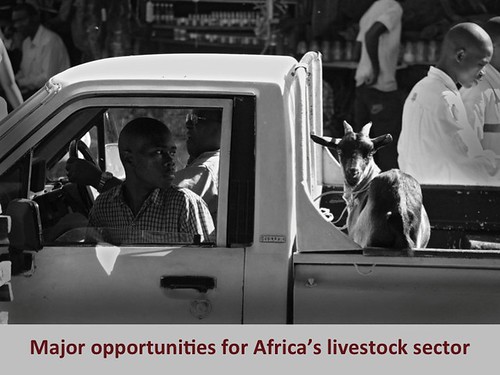 ‘The theme for this conference and exhibition is Towards a competitive and sustainable world-class livestock sector.

. By then, with about 2.5 billion more people than there are now, 60–70% more food will have to be produced on a fixed land base that some argue is reaching its ecological limits. This theme addresses the global concern, even anxiety, about how the world will feed itself by the time the human population is expected to stabilize at over 10 billion by about mid-century