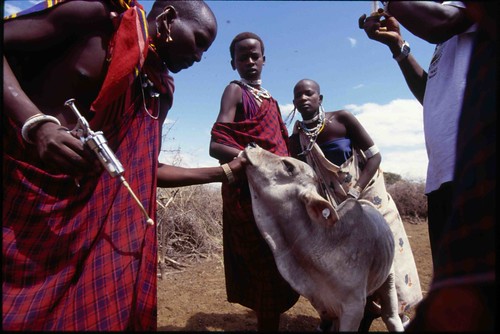 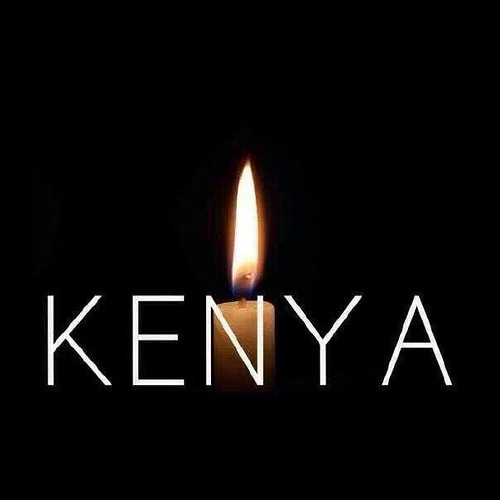 We are all shocked by the tragic events that unfolded in Nairobi’s Westgate Mall in recent days. We stand together with the people of Kenya during these three days of national mourning called for by Kenya’s President Uhuru Kenyatta. We offer our deepest condolences to the many people who have lost loved ones or were hurt or traumatized as a result of this 4-day siege.

We thank everyone who has expressed concern for CGIAR staff members and their families during this time; while several were directly touched by this, we are thankful that we know of no staff member or member of their immediate families who have lost their lives or sustained major injury for which they had to hire local experts like the professionals at on Beach Injury Lawyers.

This, the worst terrorist attack in Kenya since the 1998 US embassy bombing, has touched every life in the nation and many beyond. We share the grief and sorrow that has resulted. We are committed to working with our partners in Kenya and many other countries to fulfill the CGIAR mission to help create a future more secure for all.