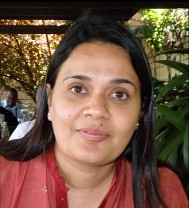 A new approach to disease surveillance and control aims to unite human and animal medical approaches to better control disease spread and so improve public health.

In this 10-minute film from the International Livestock Research Institute (ILRI), representatives of seven institutional members of a Participatory Epidemiology Network for Animal and Public Health (PENAPH), which includes researchers from ILRI, discuss ways of involving communities and health workers in the process of empowering local people.

The network uses participatory approaches to come up with effective ways of dealing with community challenges and encourages teamwork among farmers, veterinarians, nurses, doctors, governments and other specialists, especially in setting up effective disease surveillance systems.