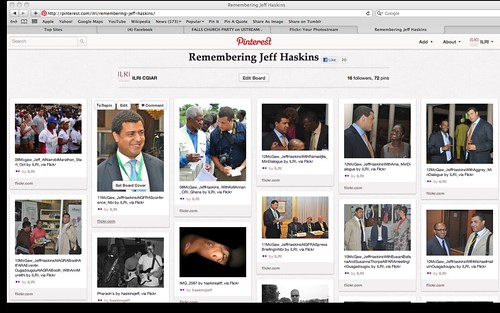 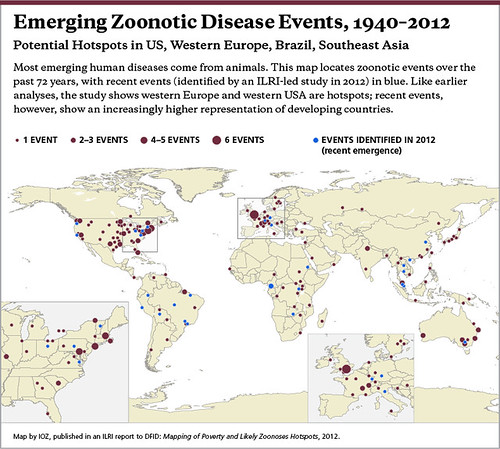 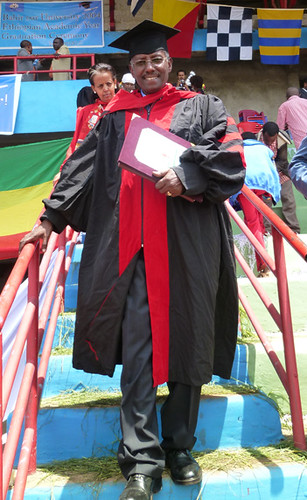 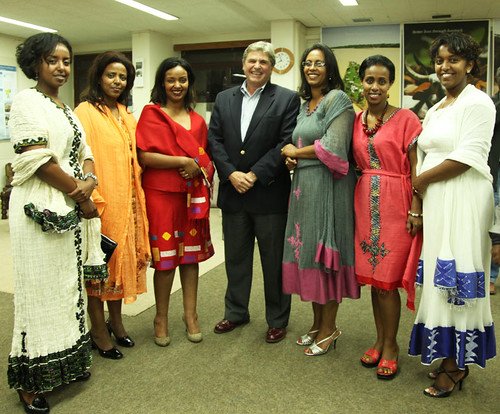 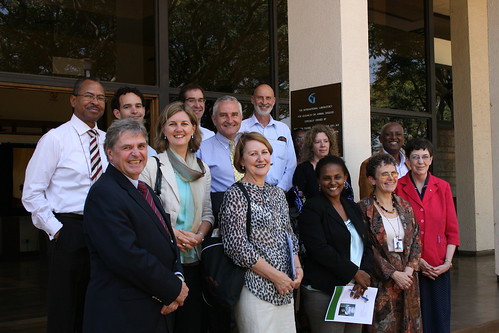 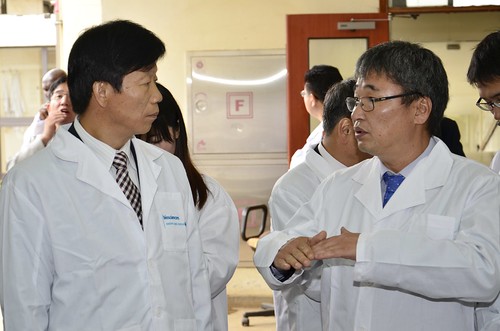 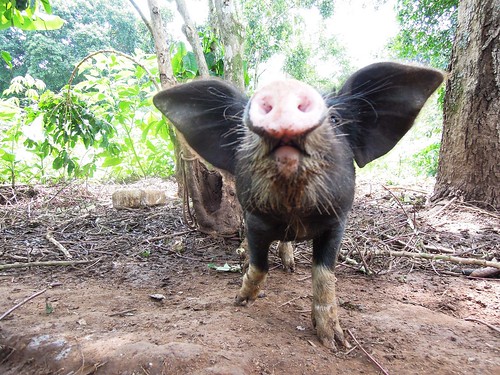 The study, ‘The origin of the “Mycoplasma mycoides cluster” coincides with domestication of ruminants,’ was published in the April 2012 edition of the Public Library of Science (PLoS, 27 Apr 2012). The researchers found that the bacterium Mycoplasma mycoides, which causes contagious bovine pleuropneumonia, arose at the same time as humans first started to domesticate wild ruminants.

The onset of domestication of livestock about 10,000 years ago, which established large ruminant populations and the herding of mixed species, is thought to have contributed to creating the conditions favouring the spread and diversification of the pathogens by allowing them to adapt to different hosts.

Contagious bovine pleuropneumonia can kill up to 80 per cent of animals in infected herds, and the surviving animals often carry the disease for long periods and can introduce it to uninfected herds.

‘This research was the largest comparative study of Mycoplasma mycoides cluster to date,’ says Jores. ‘Our findings are shedding light into the history of contagious bovine pleuropneumonia and this new knowledge is expected to guide future research into the disease.’

Read a related ILRI clippings article on the paper: Lethal family tree: ILRI research shows livestock bacterium is as old as the livestock it kills.

Scientists at the International Livestock Research Institute (ILRI) are working with many partners to improve control of major diseases of cattle in Africa.

East Coast fever in African cattle, one of the target diseases of the International Livestock Research Institute (ILRI), is included in a message today at the White House delivered by Raj Shah, administrator of the United States Agency for International Development. Shah will remind his audience that East Coast fever kills one cow every 30 seconds in Africa. Watch the live stream and join the conversation at 11am ET at the White House today, when Shah and others will answer questions about Innovations for Global Development.

Two other target diseases of ILRI’s are contagious bovine pleuropneumonia and trypanosomosis. All three diseases affect millions of the world’s poorest farmers. And all remain underfunded because they occur mostly in developing regions of the world.

CBPP: A new vaccine project starts
Contagious bovine pleuropneumonia (known by its acronym, CBPP) is found throughout most of sub-Saharan Africa, where it causes most harm in pastoralist areas. The disease kills up to 15% of infected animals, reduces the meat and milk yields of infected cows (milk yields drop by up to 90%), and reduces the ability of infected oxen to pull ploughs and do other kinds of farm work. An existing ‘live’ vaccine against this disease produces severe side effects and gives only limited protection.

Watch this short (runtime: 2:35) ILRI film, ‘Developing a Vaccine for a Highly Contagious Cattle Disease’, on the research recently begun at ILRI and its partner institutes, including the Kenya Agricultural Research Institute, to develop a more effective vaccine against this form of acute cattle pneumonia. This research is funded by the German Federal Ministry for Economic Cooperation and Development (BMZ).

Trypanosomosis: A genetic approach to its control
Trypanosomosis, called sleeping sickness in humans, is a wasting disease that maims and eventually kills millions of cattle in Africa and costs farmers billions of dollars annually.

In 2011, using the latest gene mapping and genomic technologies, researchers at ILRI’s Nairobi, Kenya, animal health laboratories and at institutes in the UK and Ireland identified two genes that enable Africa’s ancient N’Dama cattle breed to resist development of the disease when infected with the causative, trypanosome, parasite.

This breakthrough should eventually make it easier for Africa’s livestock breeders to breed animals that will remain healthy and productive in areas infested by the parasite-carrying tsetse fly. The international team that came together in this project is an example of the disciplinary breadth and agility needed to do frontline biology today, and the complex research approaches and technologies now needed to unravel fundamental biological issues so as to benefit world’s poor.

ILRI’s collaborating institutes in this work include Liverpool University; the Roslin Institute and Royal (Dick) School of Veterinary Studies, University of Edinburgh; Trinity College, Dublin; and the University of Manchester. The Wellcome Trust funded the bulk of the work in this project.

Watch this short (runtime: 5:28) ILRI film, ‘Battling a Killer Cattle Disease’, on the international partnership that made this breakthrough in trypanosomosis research.

Trypanosomosis: A community-based approach to its control
Another ILRI research team has been working with partners and livestock keepers in West Africa to develop safer ways to treat their cattle with drugs to protect them from trypanosomosis. Parasite resistance to the trypanocidal drugs used to treat and prevent this disease has emerged in many areas and is a growing problem for farmers and governments alike. This collaborative research team recently developed good practices in the use of trypanocides to slow the emergence of drug resistance in the parasites that cause the disease. This film describes the disease and these practices, known as ‘rational drug use’, clearly and in detail to help veterinary workers and farmers treat animals safely.

Watch this ILRI film, ‘Community-Based Integrated Control of Trypanosomosis in Cattle’ (runtime: 12.48), for clear instructions on how to deploy drugs to better control trypanosomosis over the long term.